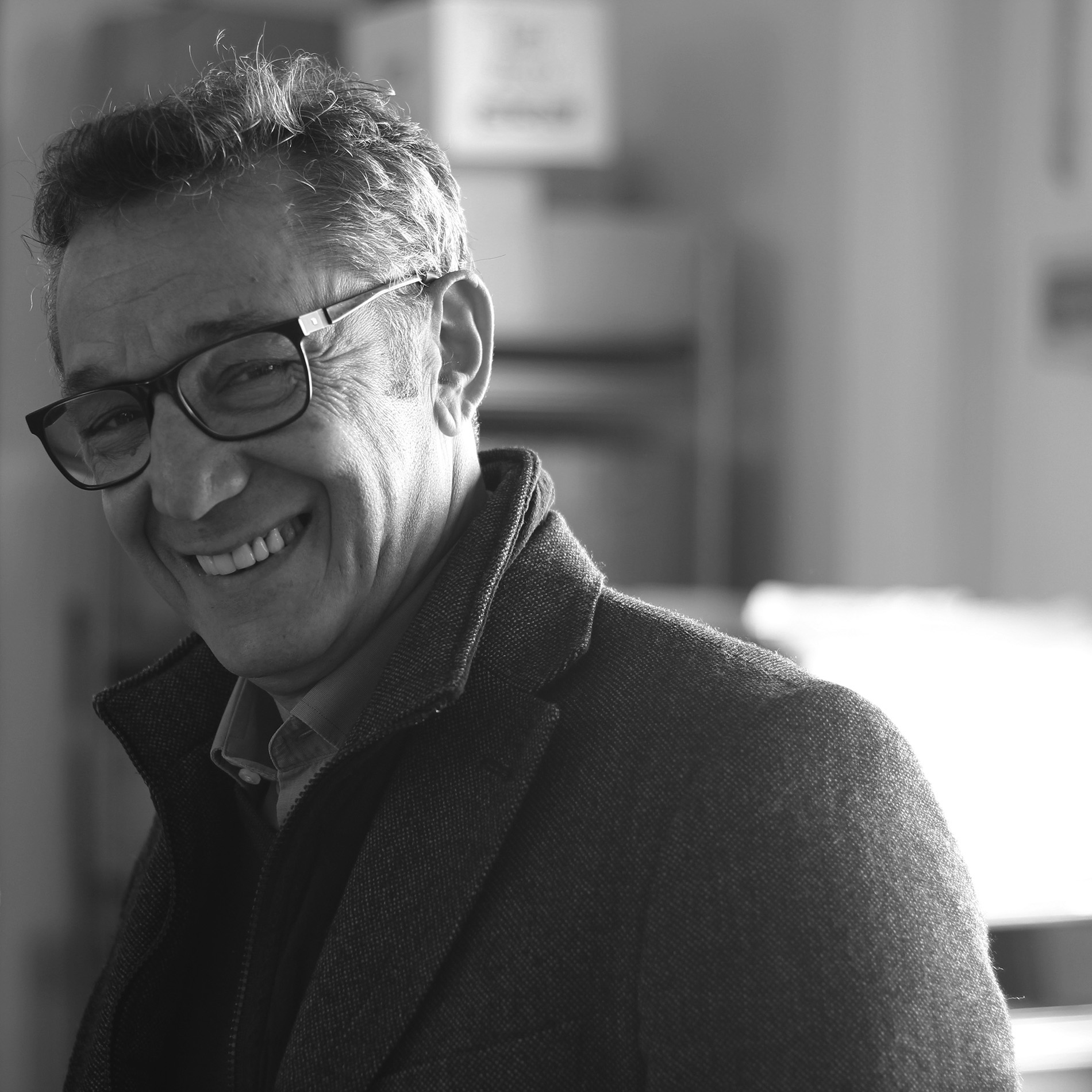 Founded in November 1985,  C.C.F. is the evolution of the Vincenzo Sottile firm which was founded in 1979 and which was specialized in the technical assistance of refrigeration systems.

In the 1980s the arrival of artisan ice-cream stores and the constant technological evolution of refrigeration systems, a lot of companies in the sector, found themselves increasingly pushed to find the right solution to fulfill the demands of the market. Within this professional context,  C.C.F. has won itself an important position in the sector of refrigeration systems used for traditional ice-cream stores.

In 2004, the C.C.F. therefore invested all its years of experience in the ice-cream sector by patenting La Ghiacciola, the only automatic machine for the traditional, artisan production of ice-cream and sorbet on a stick giving its customers a valid alternative to industrial ice-cream.

In 2007 Mr Sottile has founded Stick House S.r.l. developing under this brand its new concept of the Italian ice-cream store in worldwide, but on a stick.

Today, C.C.F. is the most specialized company in the production of equipment for the production, conservation and display of artisan ice-cream on a stick.